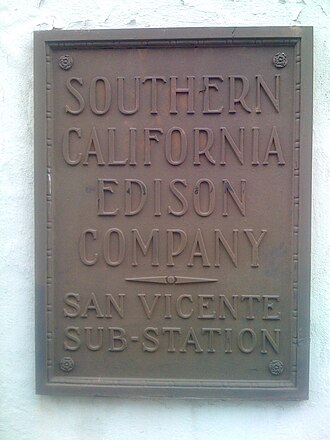 A Palm Springs man could be on the hook for more than just felony DUI – his ill-fated driving spree cost 1,000 Southern California Edison customers their power when he crashed his Mustang into a power pole. Though Noel Hernandez Montes has not yet been convicted of felony DUI, he was suspected of driving under the influence when his car rolled over, downing a power pole and several power lines. Montes did not injure any other drivers during his wild ride, but he did get himself into a whole lot of legal trouble.
If convicted, Montes could face criminal and civil charges related to the DUI and the outage. In addition for being responsible for repair costs for the power poles and lines, he could face penalties for the outage and any problems it may have caused for power customers. This is just one example of a situation in which a seemingly straightforward DUI case can get complicated. One can only hope that Montes has obtained an experienced California DUI attorney to help construct a legal case designed to safeguard his rights, his freedom, and his money.