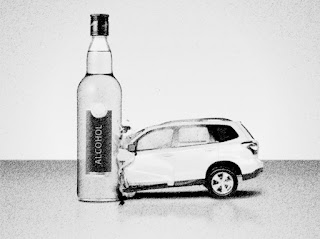 Actress Michelle Rodriguez has been released from Lynchwood County Jail in California after serving only 18 of 180 sentenced days. Her release was due to overcrowded conditions at the jail, which allows female inmates who have not proven themselves to be violent to serve as little as ten percent of their sentence before release. This is not the first DUI-related jail stay for Lost star Rodriguez, whose well-publicized brush with the law landed her in another California jail in 2006. Rodriguez has also served a probation term after driving with a suspended license and pleading no contest to a DUI in 2003.
Rodriguez’ release is not uncommon for those sent to jail on repeat-offender DUI charges. California’s jails are notoriously overcrowded, and many have a program that releases non-violent offenders who have served part of their term on good behavior. However light the jail’s treatment of Rodriguez’ DUI, however, in general California DUIs are punished severely. In fact, the state of California requires that jail time be served for certain DUI offenses. Even a first-offense DUI will rack up a required 48-hour jail sentence, while second offenses require a minimum of 96 hours served. Third-time offenders will face 120 required days of jail, though many counties punish a third offense with up to a year in jail. A fourth-time offender is subject to a felony conviction, which can affect a DUI offender’s ability to work.